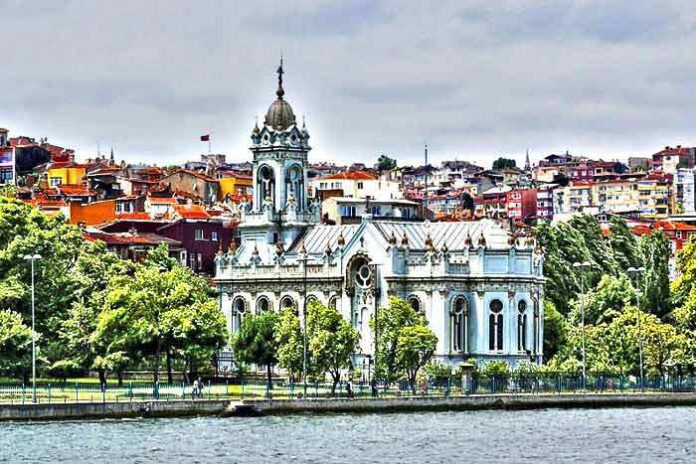 Christianity in Turkey has a long history. Anatolia had always been the cradle of Christianity. It is the birthplace of many Christian Apostles and Saints. It is also the birthplace of many interesting stories during customized tours Istanbul. Particularly Ephesus played a vital role in the spread of the religion. It was one of the seven churches of Asia, the site of several 5-th century Christian Councils.

The Bulgarian Orthodox Church Sveti Stefan (also the Bulgarian Iron Church), was ready in 1898 after one and a half year of work. It is on the shore of the Golden Horn between Balat and Fener squares (near Eyup district). The public could see it on 8 September, the same year due to Exarch Joseph.

The conquest of the Balkans

With the conquest of the Balkans all the Bulgarian lands went under the authority of the Ottomans. Before that Bulgaria had always had constant connections with