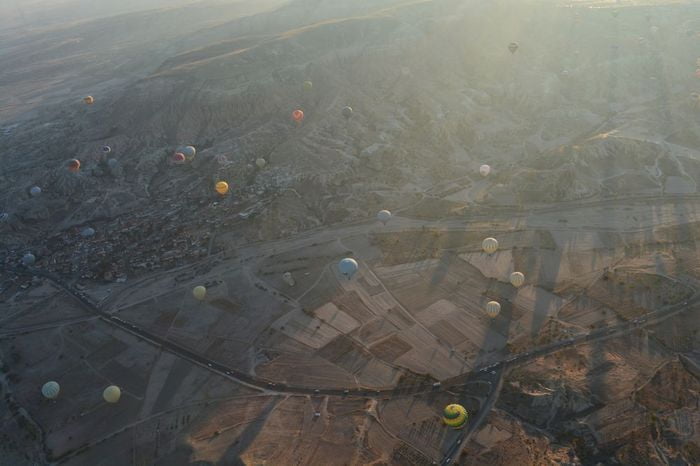 We, of course, would like to see Theoderic more enlightened still. Then by a familiar rhetorical ploy he could be the idealized barbarian with his fresh ideas from outside the gray world of civilization. He was enlightened only up to a point: refusing to impose belief, and refusing to transgress the laws. He resembles Hadrian more than an American president—stern in modesty, but stern nonetheless. His gentleness was an ancient trait, soon to be rendered obsolete by Justinian’s more modern integration of religion and politics. Toleration has had to be relearned by many modern generations, and religious exclusion roars back repeatedly without much invitation.