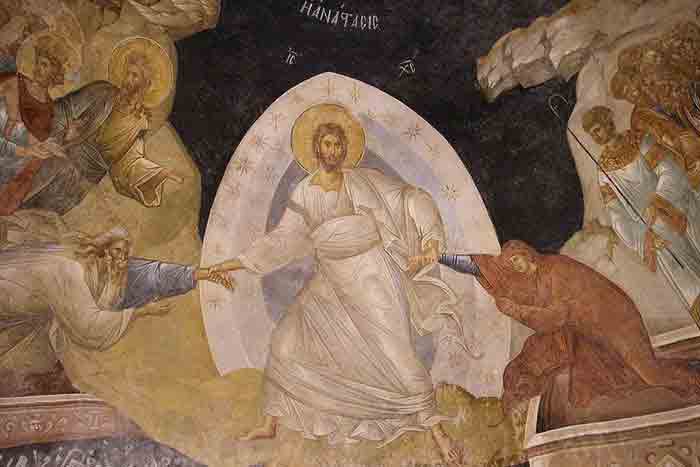 Guided Tours Istanbul – is it a church, a mosque or a museum?!

Both Chora and Hagia Sophia are part of guided tours Istanbul and even. As there has always been a comparison between Chora Church and Hagia Sophia, though much smaller in size, just like it, Chora might as well have suffered the crisis of identity.

The church’s full name was the Church of the Holy Saviour in the Country. Originally, it was a part of a monastery complex outside the walls of Constantinople, to the south of Golden Horn, in the early 5th century. Chora is the Greek word for ‘countryside’. Where the church once was, was the country area out of the 4th century city walls of Constantine the Great. Later in the 5th century Theodosius II built his famous double line walls for the defense of the city. Thus, the church became incorporated within these city defenses and practically Chora Church was no longer in the countryside. However, the name Chora stayed guided