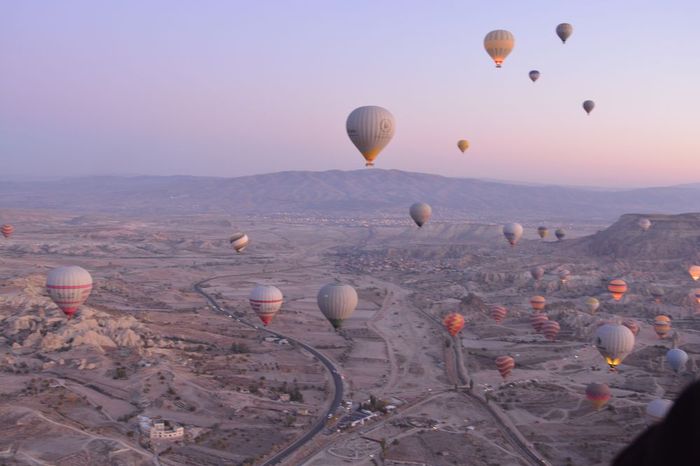 The old model was fading. In the later empire, more and more of the euergetism (one might render that Greek word as do-goodism) came from on high, from the emperor himself, with money that had flowed up to the throne coming back down to cities and local communities. The individual community had less ability to control, manage, and protect itself, and so this imperially appointed commissioner, the defensor, emerged as the de facto leader of the local society and a point of connection to the imperial government and its taxing authority. Many would feel themselves better off and few would notice the loss of effective self-government.

Somewhere at the bottom of the hierarchical pyramid of government, we find one officer whose role may still inspire some skepticism: the “tri-bune of pleasures” (tribunus voluptatum). Let’s call him the minister of public entertainment. The office was perhaps less than a century old, created when local generosity did not suffice to keep up a s