What are the older names of Istanbul 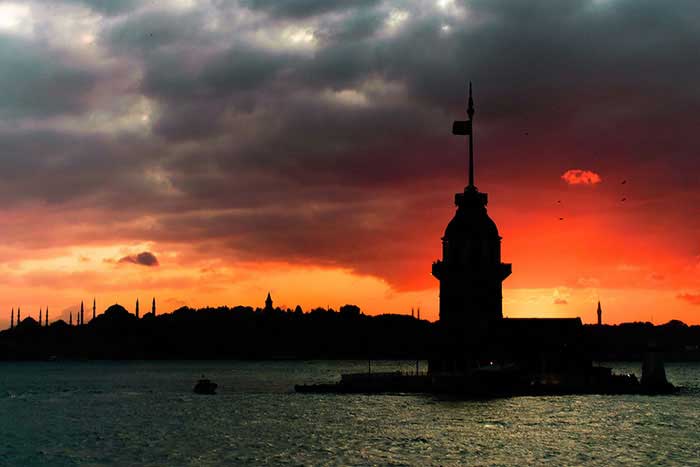 Istanbul day tour – When a mother has her baby, she feels the greatest love ever. She can do anything for that little baby. The most innocent one is to call that baby different names.

Now, back to our topic. Istanbul is that ‘baby’. It was born by the Megarian colonist, Byzas (the son of the god Poseidon and the nymph Keroessa, daughter of Zeus and Io). Before he was leaving Greece, he asked the oracle at Delphi where he should establish his new colony. The answer he got was enigmatic – ‘Opposite the blind’. While he was sailing up the Bosphorus, he remembered the words of the oracle as he noticed the colony on the Asian shore at Chalcedon.

Then on the European shore they saw the small fishing village of Lygos. It was built on a magnificent and easily fortified natural harbour of the Golden Horn. Thinking, as legend has it, that the settlers of Chalcedon must have been blind to disregard such a good